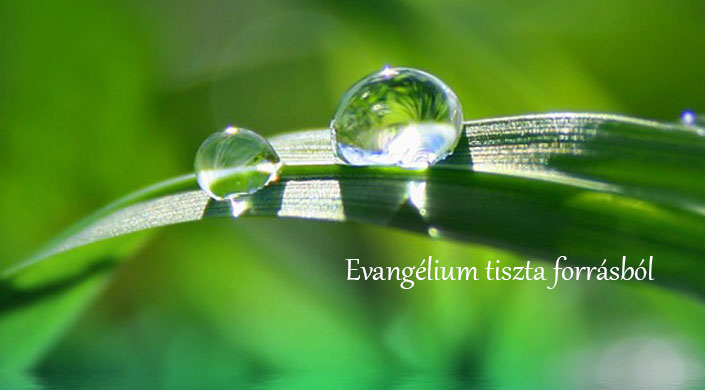 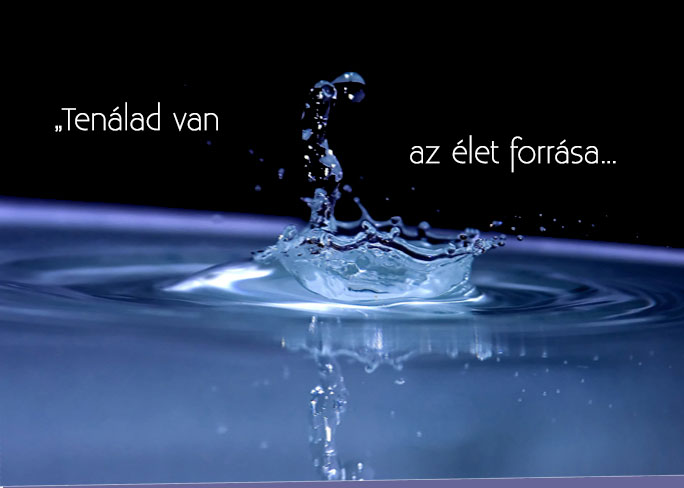 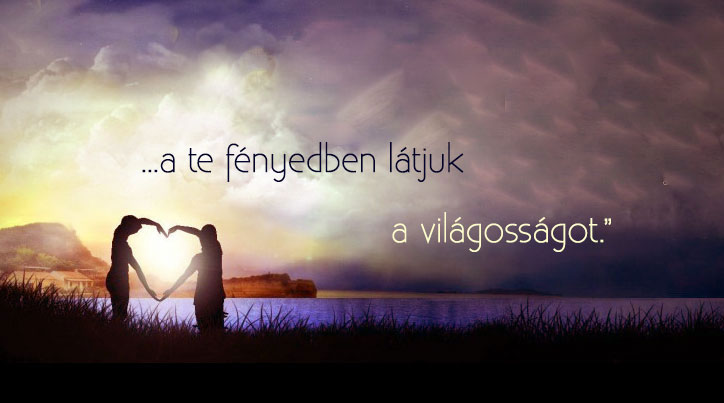 KONTAKT RADIO station reaches about 1.2 million people in Budapest with its new religious-cultural

KONTAKT RADIO is the only “Protestant” radio station that has a broadcast on radio in Budapest (it is also available via www.forrasmedia.hu). Our goal is serving and informing our listeners on the basis of Christian beliefs and principles, thereby providing them with quality pastime alternatives. During the main broadcasting hours there are talk shows, cultural and literary programs, children and family themed programs, and musical selections; while in the evening hours we broadcast Bible studies, sermons, and prophecy series. On Saturday mornings Sabbath-keeping worships are broadcast, and on Sundays there are sermons by other Protestant liturgies.

A new program called “Church and State” started on KONTAKT RADIO. The host Ivan Platthy, a retired Secretary of State, talks with his guests, such as well-known church and state leaders, experts and laymen about the role and ministry of churches and believers in our modern society. One of the guests of this program was Peter Erdo, the primate and leader of the Catholic Church, who talked about the beginning of his ministry in an informal way. Also Andras Heisler, the leader of the Alliance of Hungarian Jewish Faith Communes, talked about his experiences and impressions about his meeting with Angela Merkel, German Chancellor in the beginning of this year. We can learn about interesting life paths and experiences in later programs as well. Fountain Media Studio also records these radio programs which are available on two country-wide TV channels as well.

We broadcast only good news

We have renewed the hourly news on KONTAKT RADIO station. We broadcast current cultural and church news, events, and programs because our goal is to provide our listeners with useful religious news, information, and programs instead of public and political news.